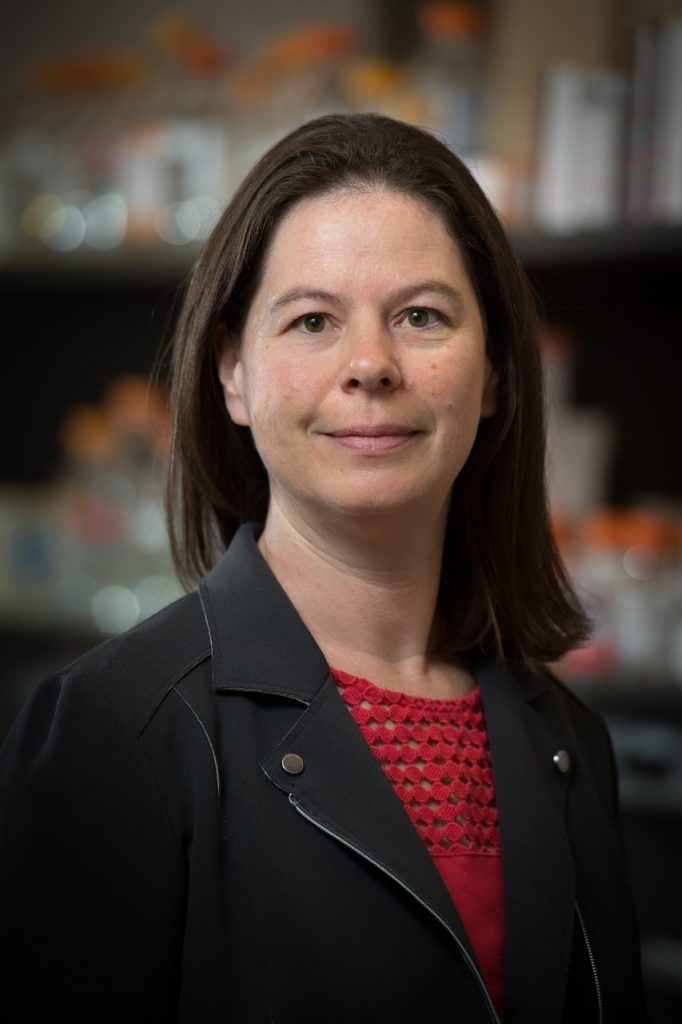 Dr. Aubert obtained her PhD in neurosciences at McGill University, Montréal, Canada. She studied the plasticity of cholinergic systems in Alzheimer’s and Parkinson’s diseases, and during normal brain development and aging. She completed her post-doctoral training as an MRC fellowship in gene therapy and axonal regeneration at the Salk Institute in San Diego, California.

At the University of Toronto in the Department of Laboratory Medicine and Pathobiology, Dr. Aubert is a Professor and the inaugural Equity, Diversity and Inclusion Officer. As a Senior Scientist at Sunnybrook Research Institute, she leads the Brain Repair Group and she is a key member of the Centre for Research in Image-Guided Therapeutics, Centre for Excellence in Focused Ultrasound and The Harquail Centre for Neuromodulation.

Her collaborative research programs aim at developing therapies for neurodegenerative disorders, including Alzheimer’s and Parkinson’s diseases and amyotrophic lateral sclerosis (ALS). She is evaluating drug, gene and cell therapies for their potential in maintaining neural and vascular health, promoting repair and regeneration of the central nervous system, halting degeneration and restoring function. In collaboration with Dr. Hynynen, Aubert uses transcranial focused ultrasound, guided by MRI, to facilitate the deliver therapeutics from the blood, through the blood-brain barrier, and into targeted brain areas. She also contributed to the seminal discoveries that focused ultrasound, with no therapeutic added, promotes hippocampal neurogenesis, activates glial cells, reduces amyloid pathology and promotes cognitive functions in mouse models of Alzheimer’s disease. Building on such preclinical research, clinical trials using focused ultrasound in people living with Alzheimer’s disease and ALS have recently started at Sunnybrook.